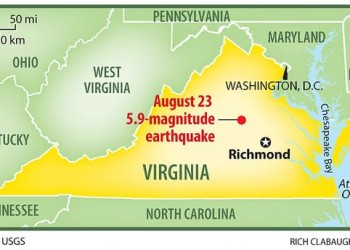 On Aug. 23, 2011, a magnitude-5.8 earthquake rattled the Piedmont region of Virginia at 1:51 p.m. The epicenter was in Louisa County, 38 miles northwest of Richmond. 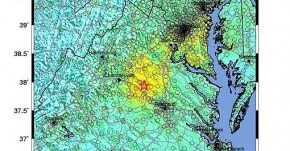 There have been a number of aftershocks since the initial August 2011 earthquake. Most recently, a magnitude-3.1 aftershock struck near the epicenter on March 26, 2012. 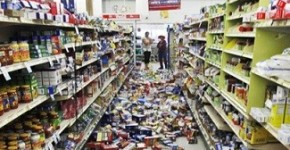 While damages caused by the earthquake were in general very minor, some left lasting effects.

The social media reaction to the earthquake was immense. Most people in this area had never before experienced such a strong earthquake, which lead to some startling reactions.